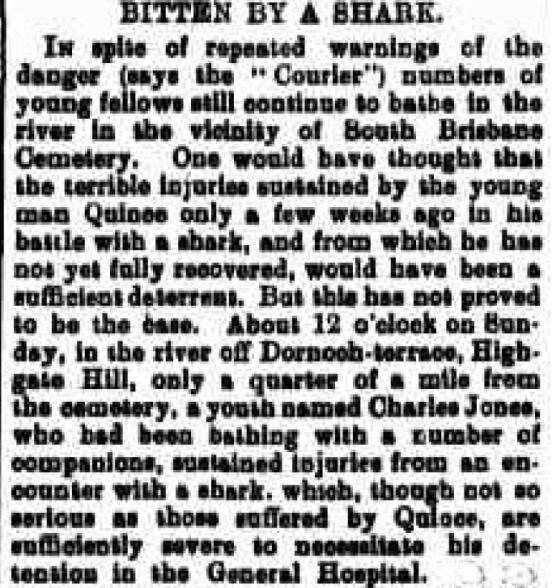 The  injured boy’s brother said that Charles was a newsboy aged 16 and lived with his parents at Carlton Street, Highgate Hill. He’d swam about 15 metres out from the bank, when he was bitten by the shark. 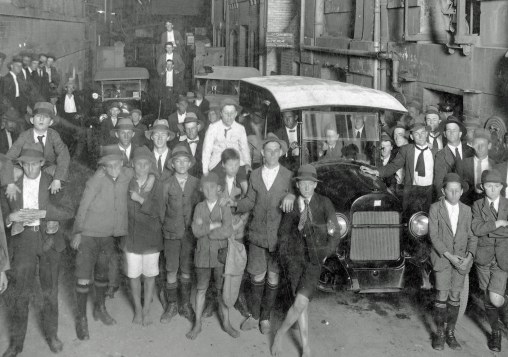 Bull sharks still exist in considerable numbers in the Brisbane River. According to Wikipedia , there have been four recorded shark attack fatalities in 1862, 1880, 1901 and 1921. There have also been many dogs attacked. 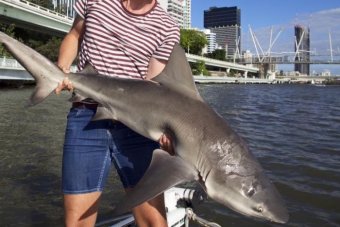 There were a number of enclosed swimming pools in the Brisbane river at various times to protect bathers including at locations such as Alice street in the city, Mowbray Park and Dutton Park. 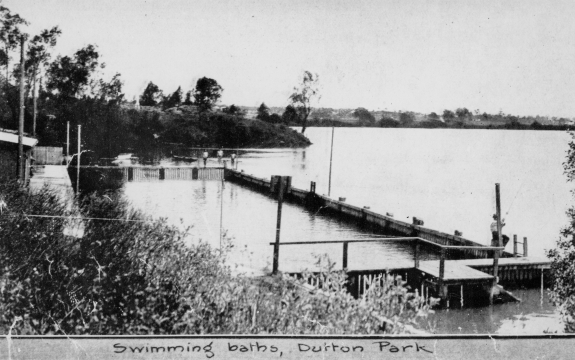 However swimming in the river was popular, especially amongst boys. My grandfather told me that as a young boy in the late 1800s, he often used to swim in the river with friends . There were accidents however, such as this tragic event involving two young brothers from Colville Street, Highgate Hill. 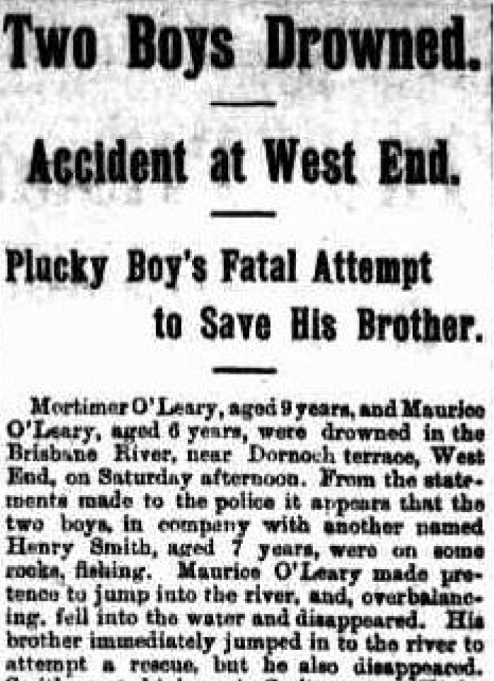