Tamarind trees have been known to grow well in Brisbane since at least 1858, when Walter Hill planted one in the Botanical gardens.  Walter Hill was the first curator of the Gardens, which were established in 1855. He was responsible, amongst many other things, for producing the first granulated sugar in Queensland as well as introducing mango, pawpaw, ginger, poinciana and jacaranda . He also planted the fine row of Bunya pines that still graces the banks of the river in the City Gardens. 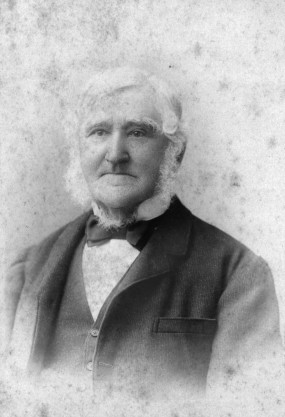 The tamarind tree planted all those years ago in the Gardens is still alive and producing fruit. 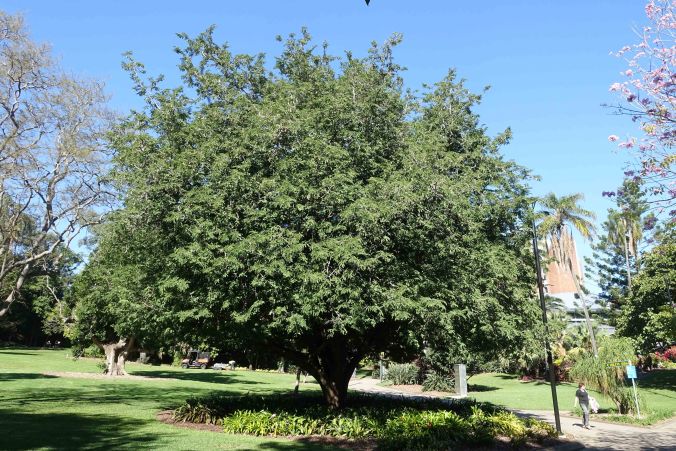 An article in the Brisbane newspaper “The Week” in 1880 described the Tamarind tree. It listed its benefits and uses including ornamentation, cooking, as a laxative and for the treatment of rheumatism, making wood glue and use of the wood for things such as croquet mallets and balls.

Despite its botanical name of Tamirindus Indica, according to this site, it’s native to Africa but found its way to India long ago. From there it became known to the Persians and Arabs who dubbed it “tamar hindi”  or Indian date.

Dornoch Terrace is extensively lined with Tamarind Trees. According to staff at The Brisbane City Council Horticulture Department, this planting was instigated by Harry Oakman.

He was Superintendent of Parks in Brisbane from 1945 until 1962 and is also remembered for his books on gardening in Queensland. He was responsible for repairing the degradation of many of Brisbane’s parks due to military use during the Second World War and established 120 playing fields. Harry Oakman left Brisbane to take up the role of Director of Landscape Architecture for the ACT. 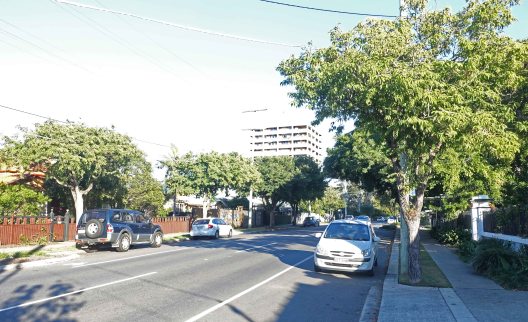 The Tamarind trees fruit heavily through the year and occasionally people come to pick them to use in their cooking. Collection, however, not an easy task as most pods are at least 4 metres above the ground. 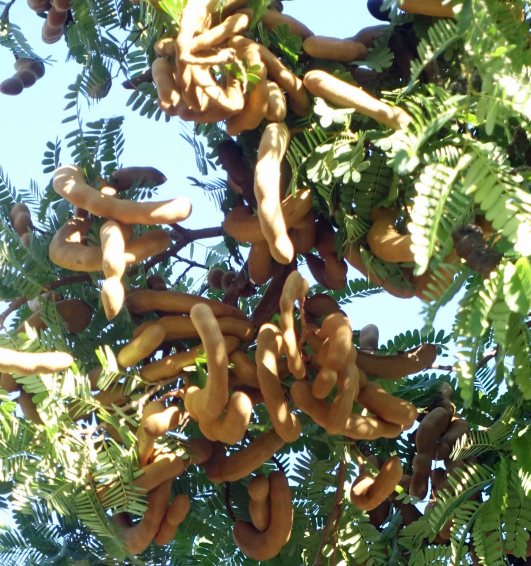 In November, the trees usually drop most of their leaves, forming a footpath carpet. 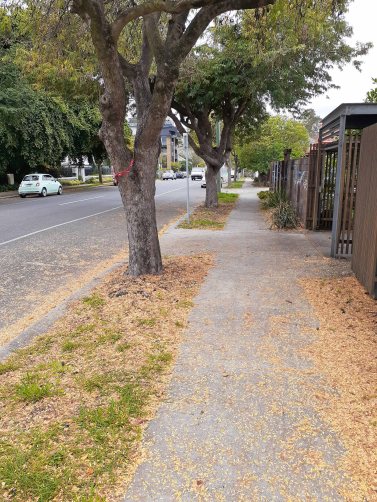 In late December, the trees are a mass of tiny but beautiful flowers. 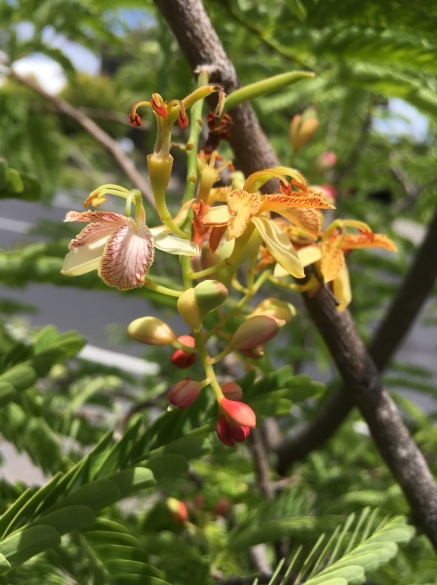 In recent years the City Council has planted additional Tamarind trees along Dornoch Terrace to fill in some of the gaps. The one in front of our house is growing well. 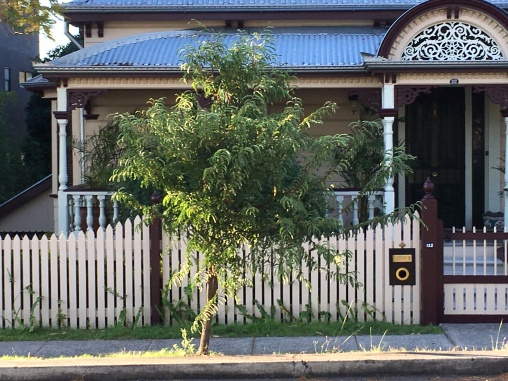 According to the site Brisbane Public Harvest, there are also plantings of Tamarind trees along Ekibin Road Annerley, Swann Road St Lucia and Stanley Road Corinda.

2021 UPDATE : The tamarind tree in front of our house has produced its first small crop of fruit . 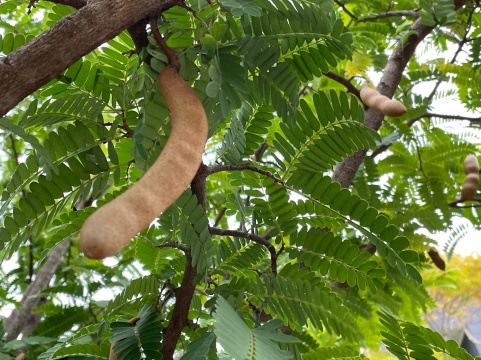 The tamarind tree planted by the Council in front of our house produced its first fruit in 2021, after 6 years. (P. Granville)

2 thoughts on “The Tamarind Trees of Dornoch Terrace”