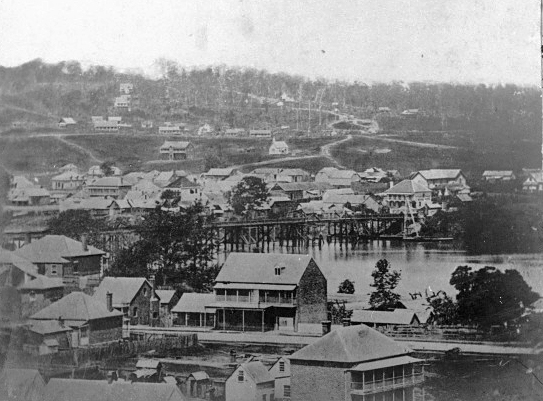 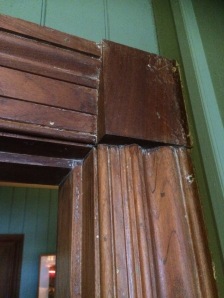 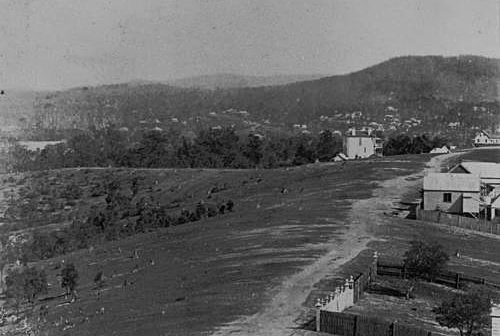 Successive Post Office Directories show various residents renting the house over the next 15 years. John Barns, an accountant, rented the house for some years from 1885. Auctioneer and MLA Simon Fraser died in 1889. His widow Lucy Fraser left their home “Torbrek” further up Dornoch Terrace (see my post The Three Torbrecks )and rented “Glenview” from around 1896 until 1899.

Public transport to the area was limited to the Brighton Road omnibus mentioned in the advertisement above and another that travelled along Gladstone Road (see my post Brisbane’s Omnibuses). It wasn’t until 1901 that the electric tram was extended from Vulture Street up Gladstone Road after a large cutting through the ridge opposite Dorchester Street was made to give an acceptable gradient. For more on the tram system, see my post Tram Assists Horse Drawn Dray Highgate Hill 1926 . 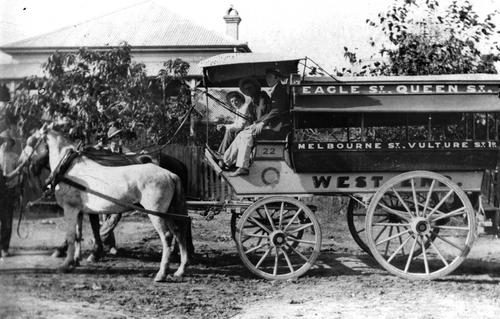 In 1893, Glenview was sold to Fanny Hopkins, however the house continued to be rented out for some years. The Hopkins family took up residence in the house sometime around 1899. From this point , we start to see the use of newspapers for social announcements. The newspaper was an effective way of notifying friends, and everyone else in the community for that matter, of what was happening in your life. 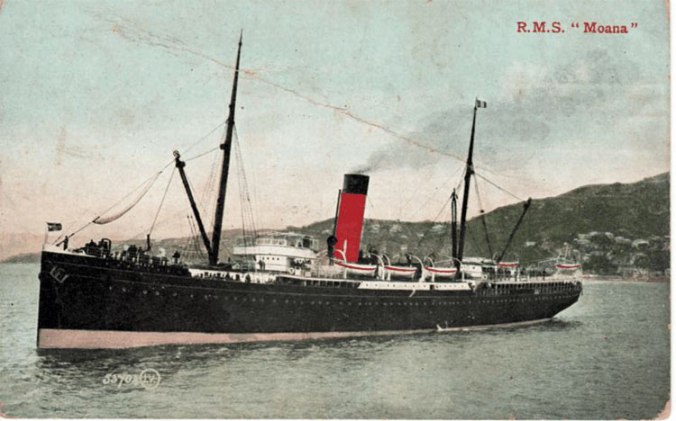 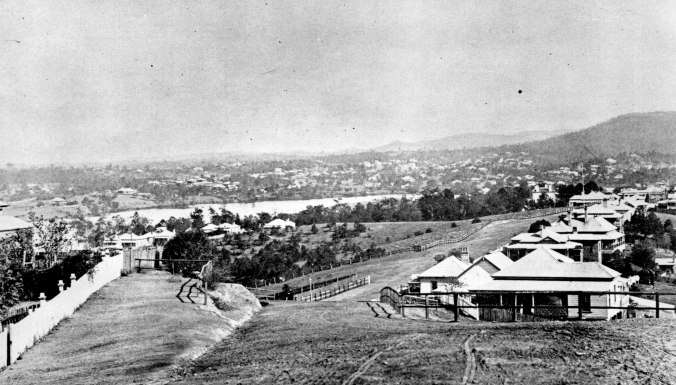 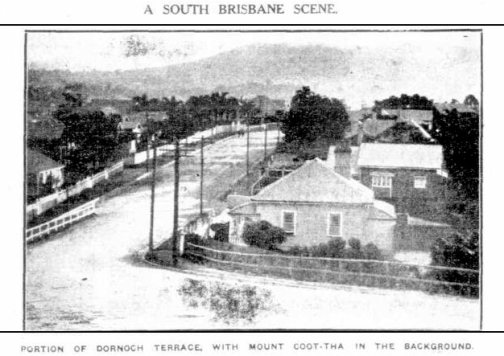 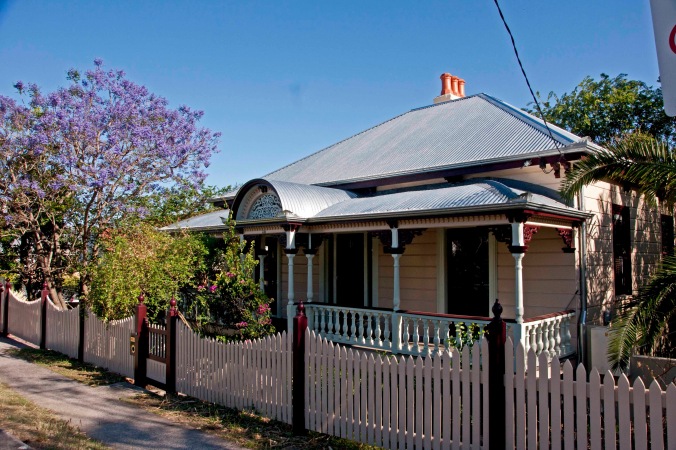